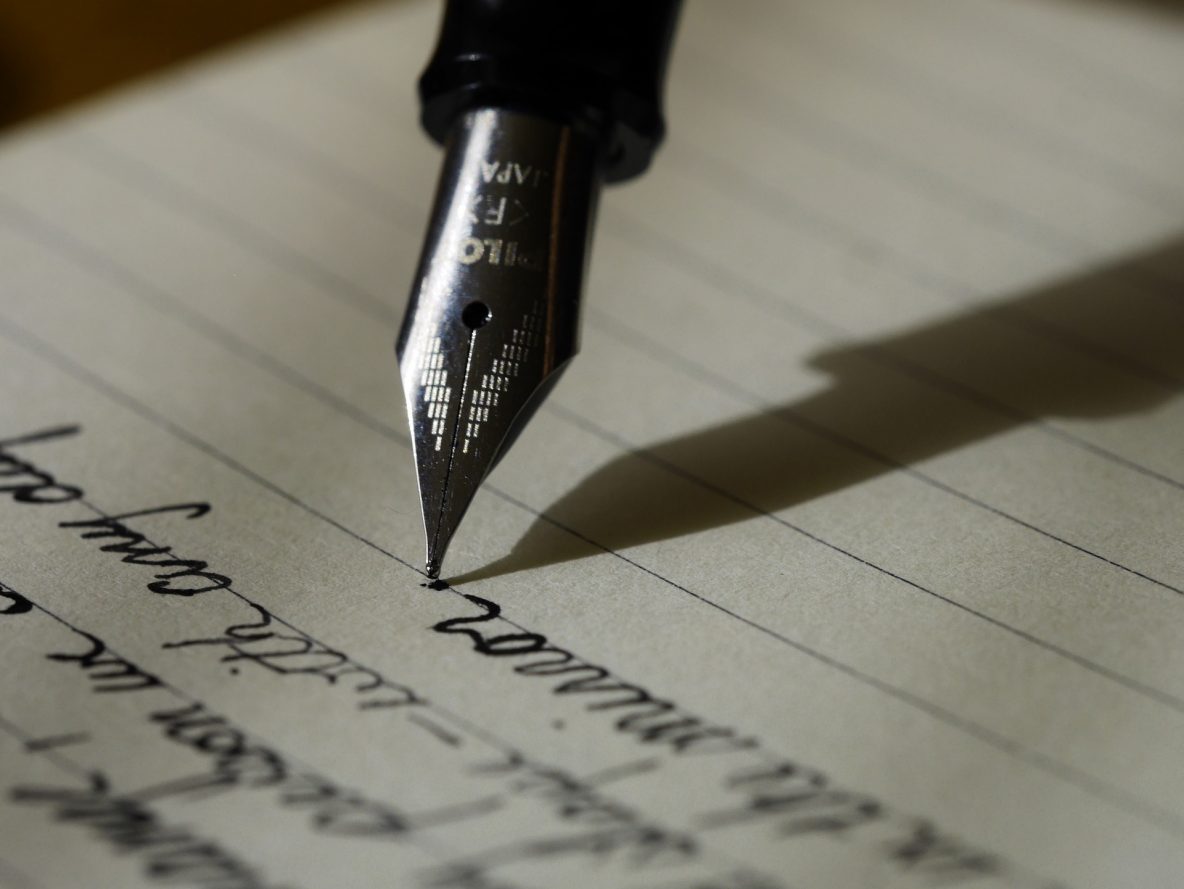 Should I use a script for cold calling?

I read a post on LinkedIn this week talking about a team’s success in a focused cold-calling session; distractions were removed, minds were focused and contact lists were prepared in advance of the telephone assault.

In the various comments that followed, someone raised an interesting question on whether the author had used scripts for their cold-calls – and it got me thinking…

My initial reaction when someone mentions scripts feels very much like an instinctive one – one borne out of a deeply entrenched loathing of the conventional, old school perception of cold-calling.

In this stereotypical approach, someone dials indiscriminately through numbers, then when they reach someone tries to ‘establish rapport’ (this is often interpreted as talking in an overly familiar manner and asking questions they really shouldn’t ask), inexperienced callers might then race through their script at great pace, in the vague – often vain – hope that the person on the receiving end won’t hang up prior to them completing their pitch – I’m sure you know this stereotype and perhaps you’ve even been fortunate enough to experience it (or deliver it) first hand!

Pushing your message regardless of the other person’s reaction was the sort of approach promoted to me and my colleagues in about 1997 during ‘training’ for one of my early forays into the world of telemarketing. Unfortunately, at the time, I was working in a B2C environment trying to promote uPVC products to homeowners; this wasn’t the finest role I’ve had in my life, the scripts were awful and in my opinion dishonest, the morals were awful too – and some of the practices sat very badly with me from an ethical standpoint (so I left!).

I suppose my feeling toward scripts since has been the same – even when thought out and honest, I see them as being synonymous with large call centres working on B2C campaigns or mass-market B2B campaigns where the emphasis is much more volume focused than quality focused.

Now on one hand, I completely understand the desire to use scripts, and the need to create processes for a business – especially if you’re trying to scale; I realise that creating systems, parameters and rules, experimenting with language, seeing what works, optimising approaches – and developing messaging and processes that will lead to successful outcomes at scale all make complete sense.

But on the other hand I also feel that scripts can really limit creativity, thought and empathy, instead promoting an unintelligent, formulaic approach that really doesn’t deliver a good experience for the prospect or the telemarketer, or for that matter, a good reputation for the business.

So whilst I can see the attraction of providing scripts to ensure consistency, I feel that the consistency achieved is often at the detriment of the conversation that can be had when people are given the freedom to have a more open discussion, to explore the potential to help prospects and really understand their pains.

How do you deliver the best of both worlds?

I feel the best way to handle this is to give people the keys to drive their own success: provide compelling, powerful messages, clear ways to handle objections and reinforce this with high-quality in-depth resources for your sales staff and then allow them the time and freedom to familiarise themselves with these.

If you think your sales staff will benefit, you can explain to them why you have selected the language that you use – to give them the reason behind the language that’s chosen – to show them it’s not just some arbitrary choice. While some people are not so bothered about the ‘why’,  some people really like to know the reason: why things are the way they are.

You can share lots of additional, useful information without imposing a script: the things you have found that get you past gatekeepers and what doesn’t,  the ways to get a discussion started – you can explain why you believe they work, the things that you believe don’t work, and share the triggers that give a prospect a reason to talk to you, you can equip them with the powerful phrases that resonate with prospects, explain the pain points that prospects typically experience, demonstrate to them the questions that get prospects to open up and share such pains, and the ways that you can demonstrate your solution.

How do I maintain control?

If you’re worried that your telemarketers won’t deliver without a script, it’s possible you’re recruiting the wrong people – whilst I’m not an expert in recruitment or staff engagement, if you try to recruit people who have a similar outlook and moral perspective, you will find staff that are well matched to you and your business, and they should want to conduct themselves in a way that supports the business goals and ethos with which the business operates.

If you want to make sure people are ready to go on the phone you can do lots of work in-house testing knowledge, role-playing, conducting test calls between you and your colleagues. These can start off gently and progress into much more challenging calls where you really drill down into difficult questions about your solution and technical details of your product or service.

You can also conduct reviews with staff, listen to calls that have taken place and provide feedback on where improvements could be made, alternative messaging that could be chosen and then test these in the wild to see whether the changes result in a positive outcome.

Giving up scripts doesn’t mean giving up control, it’s really an opportunity for you to progress what you’re doing to the next level and give your staff the freedom to have much more intelligent discussions that really deliver value to the prospects and the sense of power and fulfilment to your telemarketers.